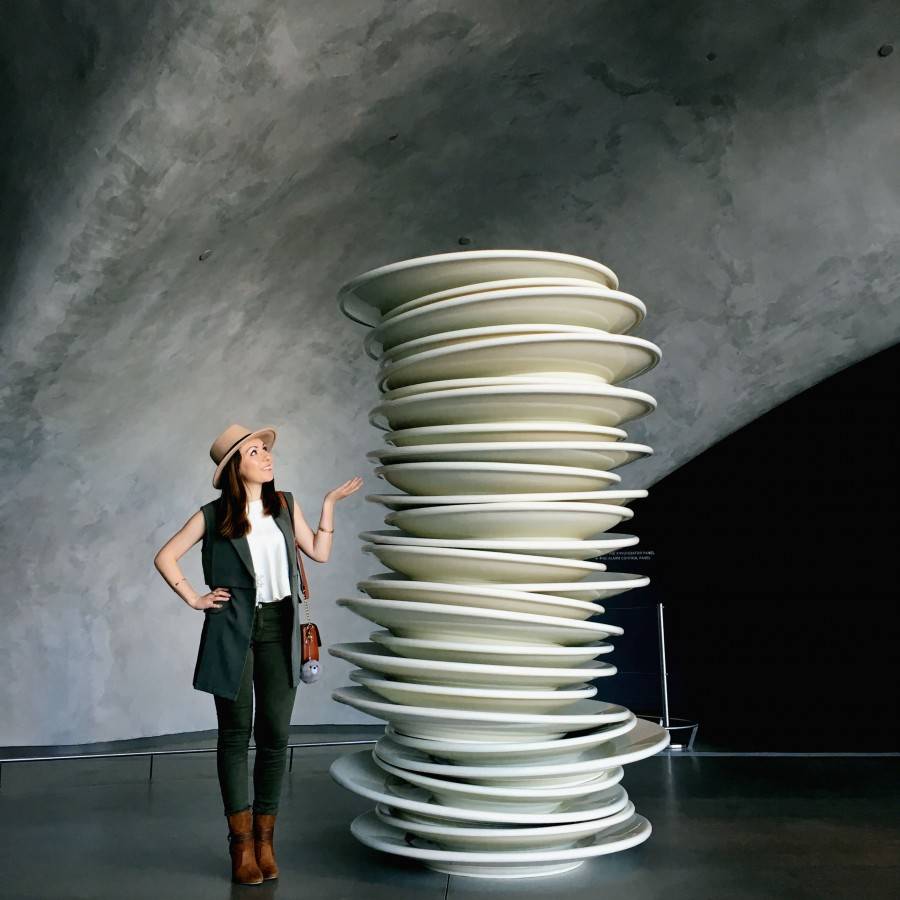 If you’re following me on Instagram you know that I am a museum geek and visit museums frequently – not just when I travel. The Broad Museum is one of the most talked about museums since its opening last year… If you’re following me on Instagram you know that I am a museum geek and visit museums frequently – not just when I travel. The Broad Museum is one of the most talked about museums since its opening last year, not only for its artwork but also for its cool architecture which cost $140M. Today I’m sharing the Broad Museum 10 must see artwork (in my opinion) for those of you who didn’t have a chance to visit the Broad yet.

1. Robert Therrien’s untitled piece (1993) greets you at the entrance of the museum and it’s impossible to miss. It’s an untitled piece but I call it ‘dishes’ 🙂 I’ve never a big fan of doing the dishes but I must say I love posing with this artwork every time I visit the Broad. TIP: Lighting is PERFECT at this exact location of the museum so don’t miss the photo opp! 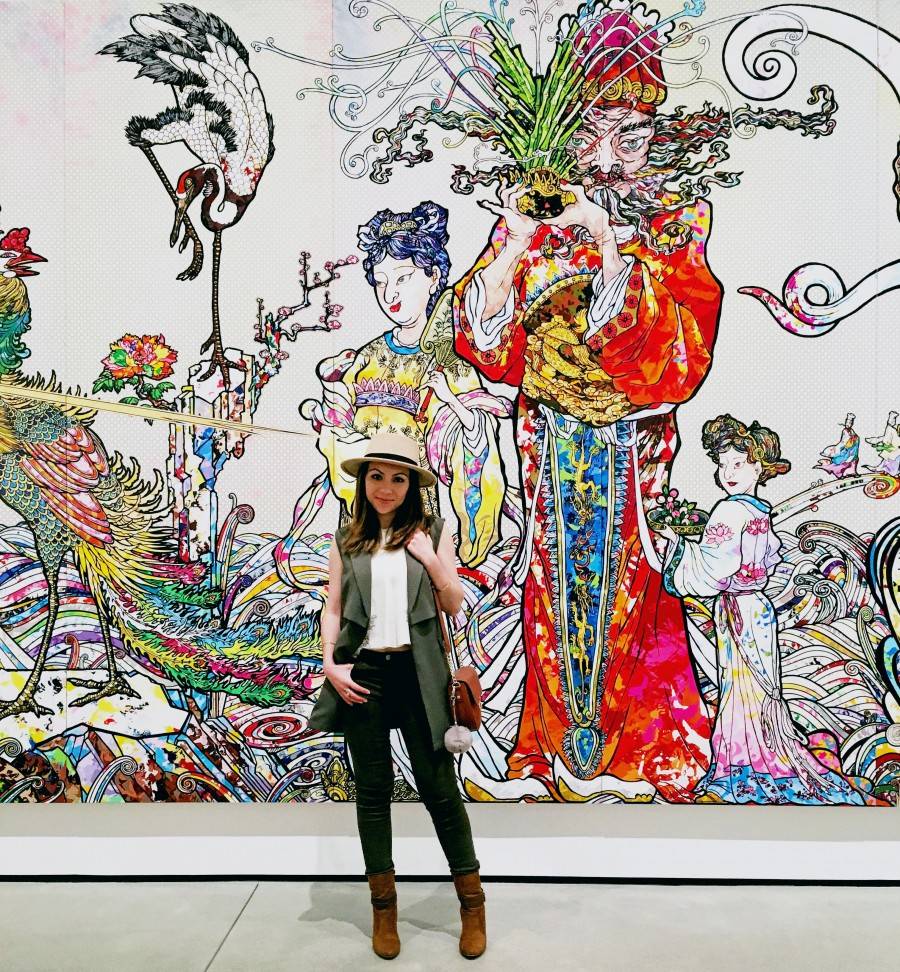 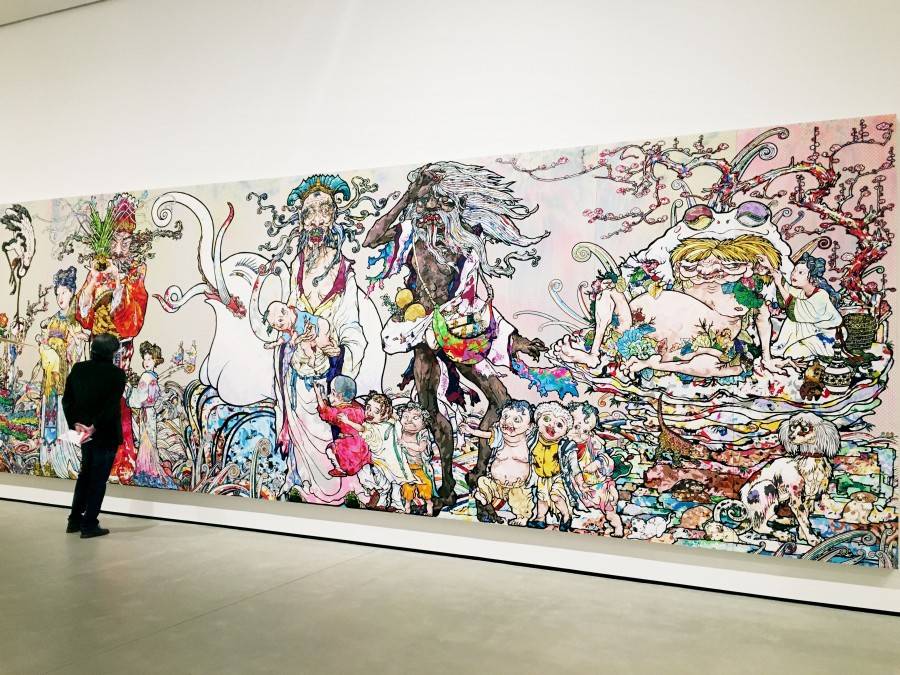 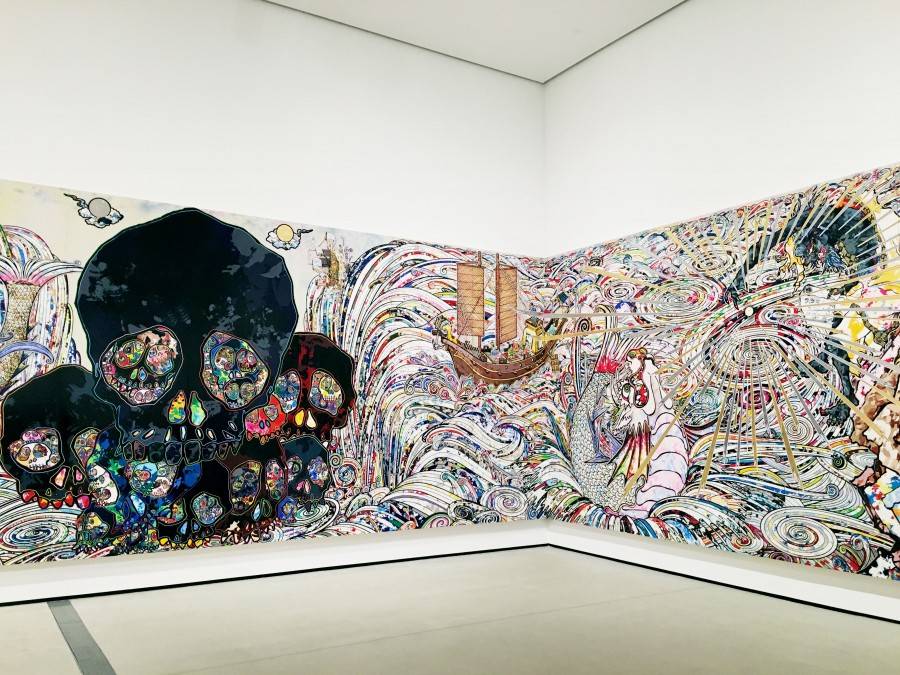 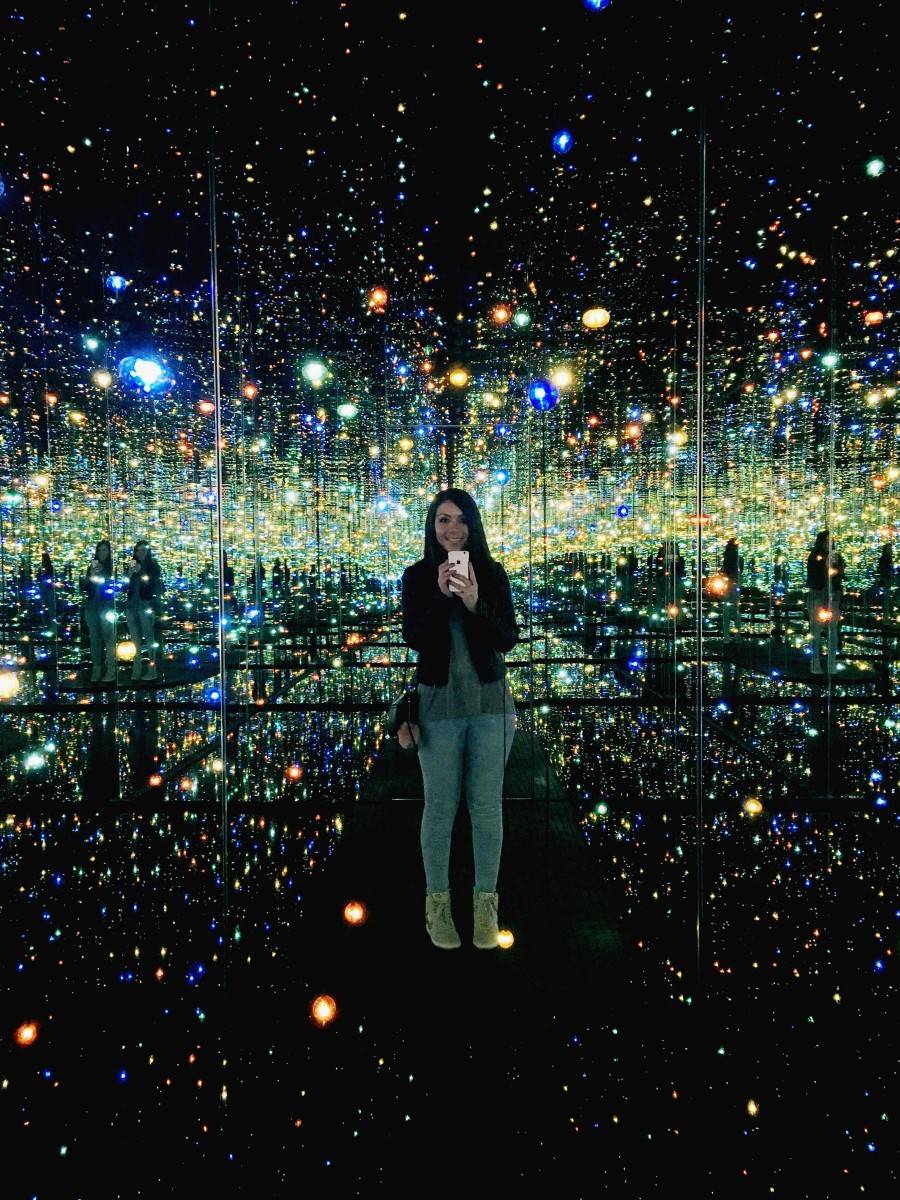 3. Yayoi Kusama’s Infinity Mirrored Room – The Souls of Millions of Light Years Away: Probably the most inspirational art installation I’ve ever seen. You only get 45 seconds to experience this art installation so make the most of it! One of my life goals is to have a room like this in my dream house 🙂 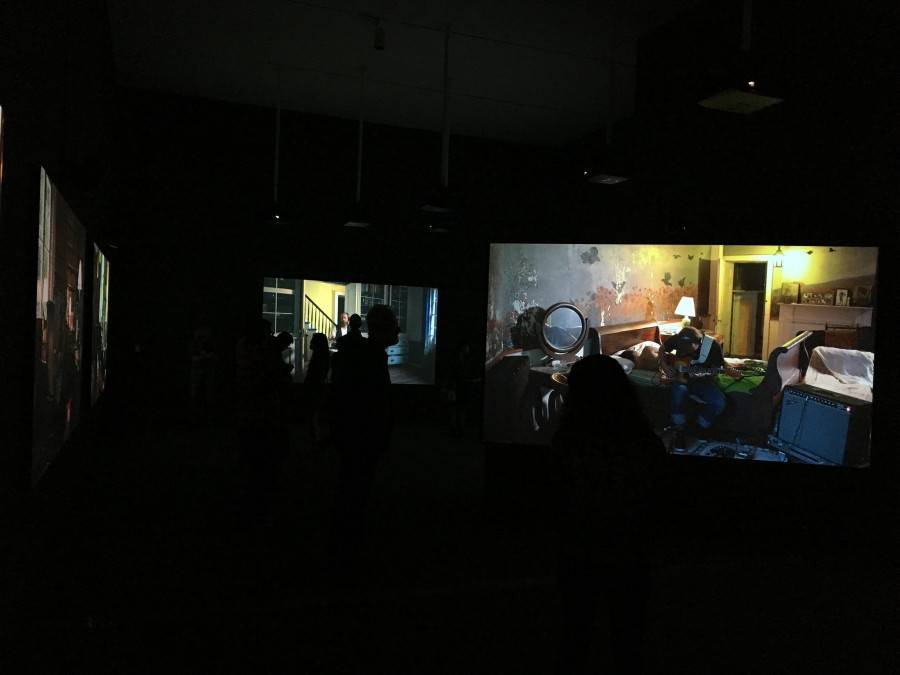 4. Ragnar Kjartansson’s “The Visitors”: If Yayoi Kusama’s Infinity Room weren’t magical, this piece would have been my #1 favorite art installation ever. You enter a room that features nine musicians repeating the same lyrics in various rooms in a romantic mansion in upstate New York. Each performer uses different instruments and plays the lyrics as a camera pans through the house in one long, extremely impressive sixty-four-minute take. The screens in the gallery project all at once, resulting in a collective experience for the viewer. Together, the videos create what critic Hilarie M. Sheets calls an “entirely absorbing ensemble piece that was alternately tragic and joyful, meditative and clamorous, and that swelled in feeling from melancholic fugue to redemptive gospel choir.” Info from The Broad.org. 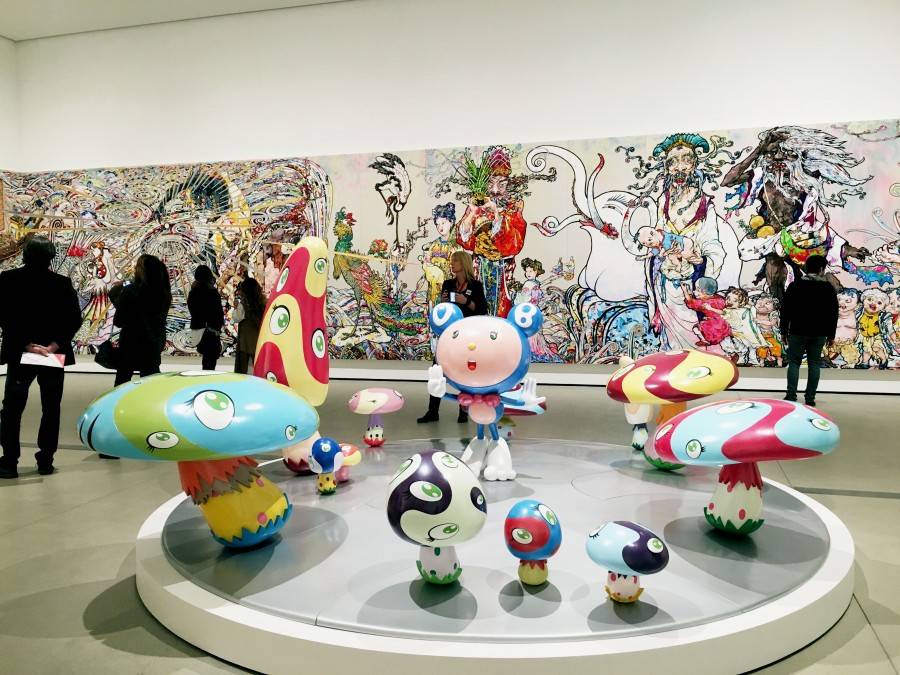 5. Takashi Murakami’s “DOB in the Strange Forest (Blue DOB)” (1999): I haven’t seen a piece of Takashi Murakami’s that I haven’t liked so far and this piece doesn’t disappoint either. Always kawaii and super cool… Another life goal of mine is having Murakami create custom art pieces for me when we become best-friends after I move to Tokyo 🙂 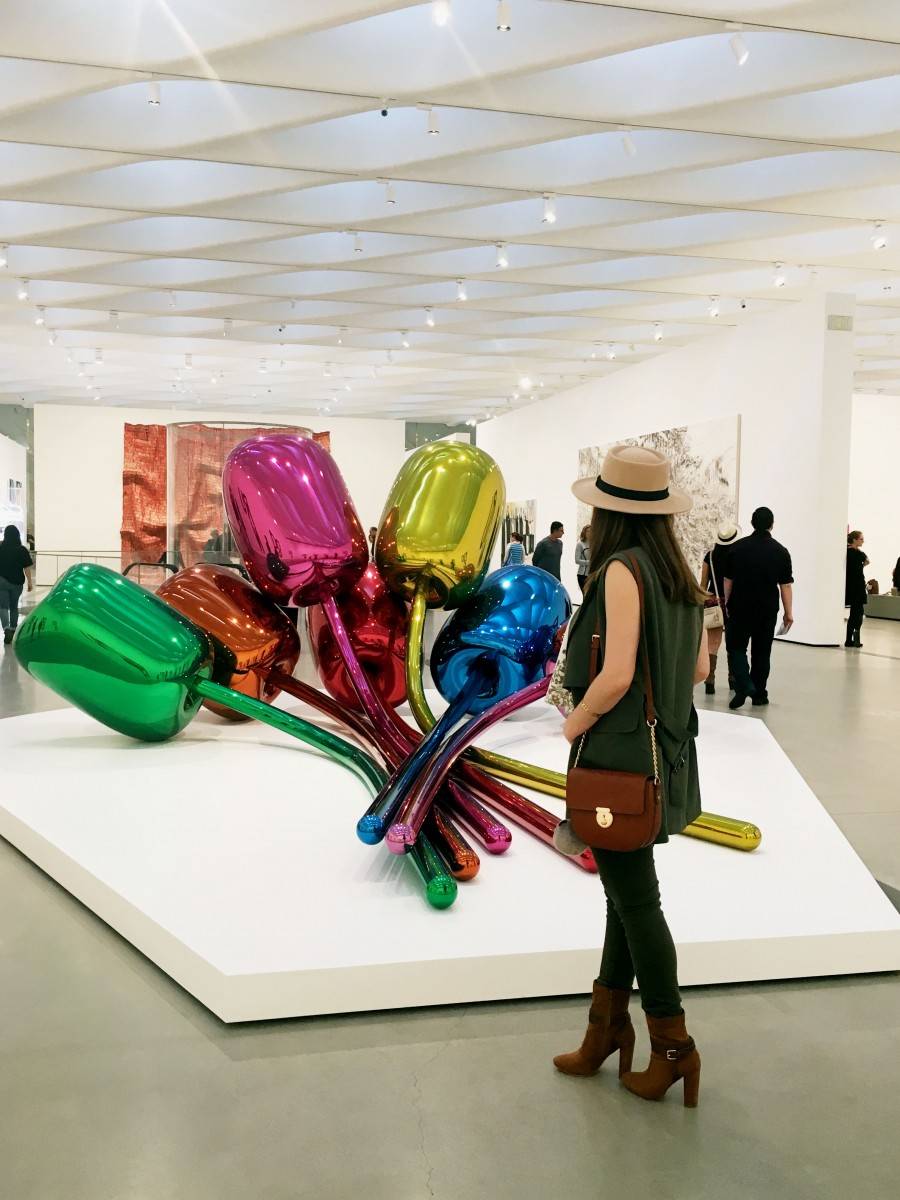 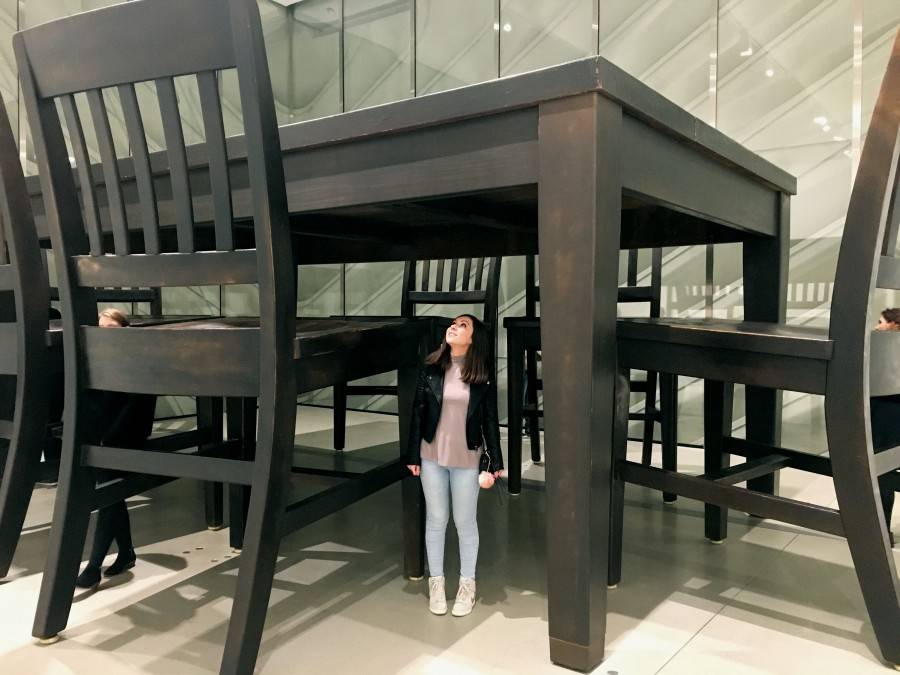 7. Robert Therrien’s “Under the Table” 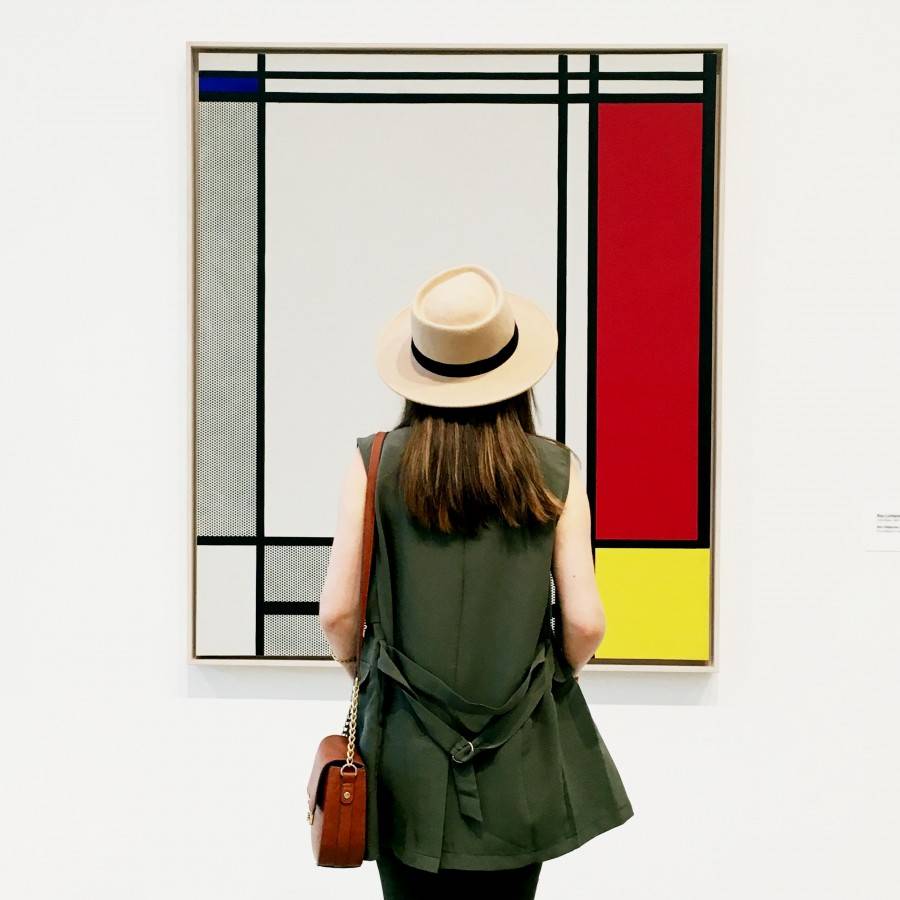 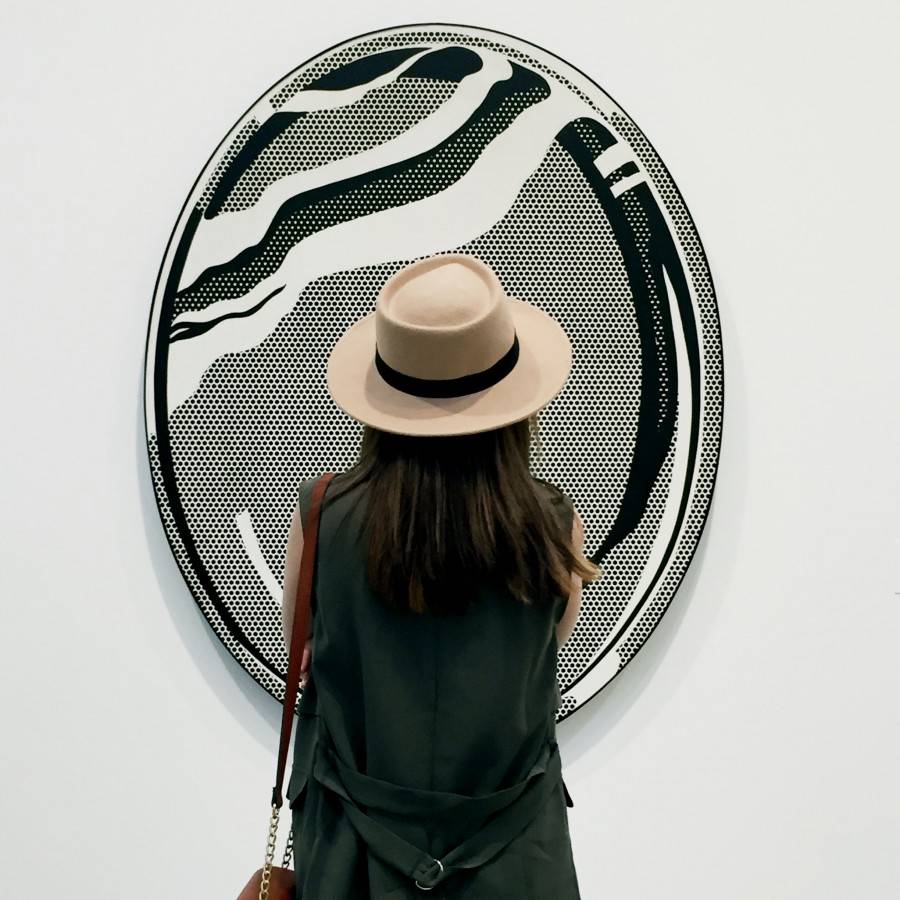 I heard that the artwork on display is only 10% of Broad’s entire collection. And as far as I know the pieces on display will change soon, so hurry up and visit this inspiring museum before the artwork changes!  Also The Otium which opened right next to the Broad became one of the hippest and most eclectic restaurants in LA. Chef Timothy Hollingsworth definitely knows what’s he’s cooking. TIP: Follow The Otium on Snapchat to get a behind the scenes look at how they do their donabe smoked french toasts, foie gras funnel cakes and upside down caramel mocha lattes 🙂 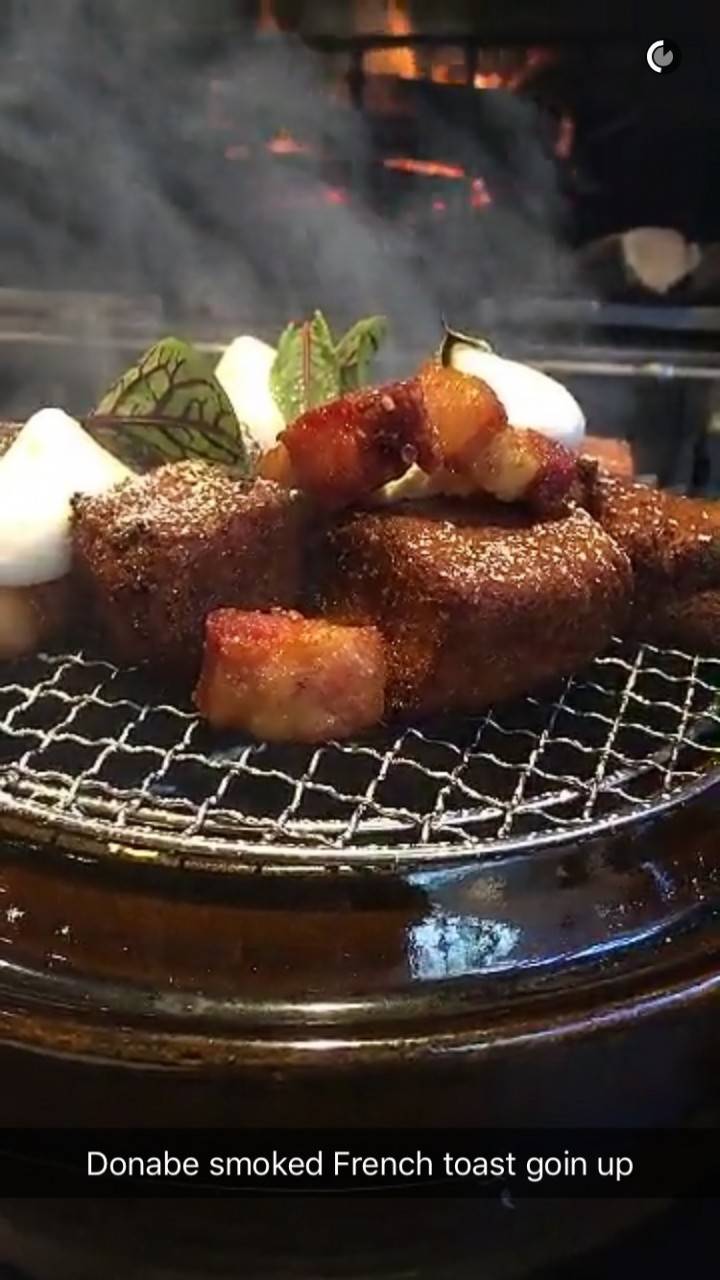 Photos by me and Tuyaymya Osuna, edited by Brianna Olsen.

You may also enjoy: